Edit
watch 01:36
We're Getting Mutants in the MCU - The Loop
Do you like this video?
Play Sound

Bill Durks (April 17, 1913 - May 7, 1975), AKA "The Man with Three Eyes" or "The Man with Two Faces," appeared as though he had two faces but one head. He was born from normal parents. He joined the freak show when he was about forty years old. Durks and his wife, Mildrid Durks, AKA "The Alligator-skinned Woman," were voted the world's weirdest couple. Bill's "third eye" was painted on for his sideshow acts.

Bill had frontonasal dysplasia. This resulted in a deep cleft going down the middle of his face, resulting in him appearing to have two faces. He had two eyes and was blind in one (the third was simply painted on), his nose was split in two, with one nostril on each side of the cleft, and a severe cleft palate. 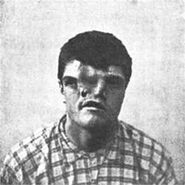 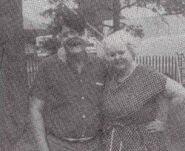 Bill and his wife 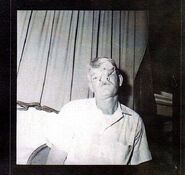 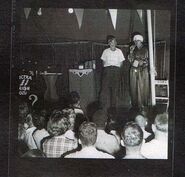 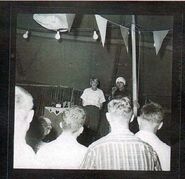